This non-surgical wellness spa wanted to generate qualified leads for $2,500-5,000 procedures with a CPL under $50. 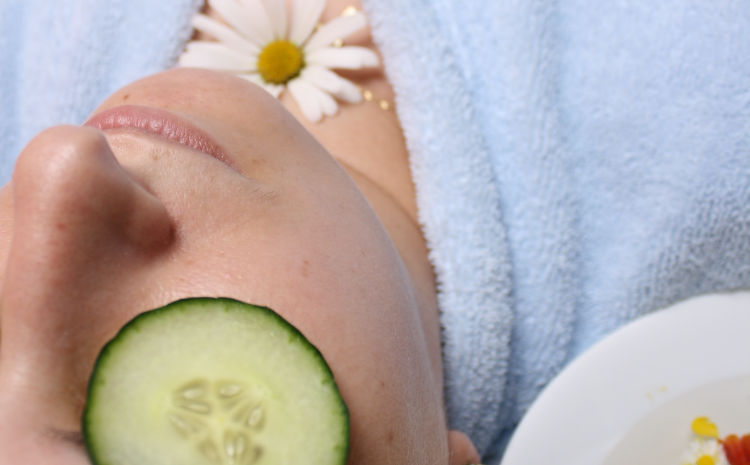 Game Plan: We found that the age of the account (running ads for less than 3 months) was part of the reason that the client was struggling to get consistent results and higher-quality prospects. After diving into their original campaigns, we found that they were targeting a 50-mile radius around their location, which was bringing in a decent number of low-quality leads who did not want to drive to the client. There was also zero retargeting, despite the fact that we have seen a ton of traction with that campaign type in this niche.

Starting out, we were looking to revamp ALL targeting on a local level. This meant broad audiences with no interest as well as some interest-based targeting based on our buyer avatars. We also built out retargeting campaigns that started with a 30-day range, before moving in for 7-day and 14-day ranges to further nuance our optimizations.

Looking at our creative, we focused on two main offerings. We took a direct response angle in the top-of-funnel campaign, showcasing the procedures, results, and testimonials. We also tested two forms of copy and two different thumbnails for the videos we had, which allowed us to create four ads per audience. We did the same thing for each offer so that we could segment the offers at the campaign level, and it also allowed us to segment the audiences based on the offer since each offer was for a different group of people.

8 Months in Review: During the first eight months, we spent about $400 each month, and we were able to generate just under 150 leads with an average CPL of about $22. The CPL fluctuated from month to month, but we were able to exceed their overall goal: generating higher-quality leads for a CPL below $50.

Audience Overview: Here you can see some of our top-performing audiences, original retargeting segments, and the interests we chose to highlight in our target audience.

30-Day Retargeting Optimization: During the last 30 days, we were able to optimize our retargeting campaigns for CPL, which dropped from $40+ to about $15. We did this by creating additional audience segments based on 7 and 14-day windows (in addition to the original 30-day window). The 7-day window turned out to work the best since most leads were generated within five days of the first ad impression.

Our Top Ad: We found that video content was a consistent indicator of top performance. 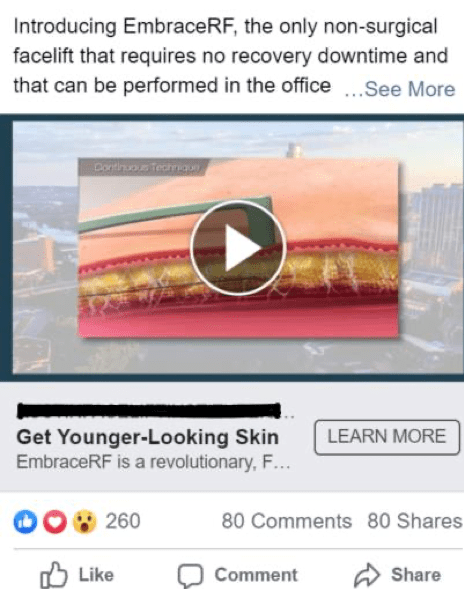 Feel free to reach out anytime. Our team is ready to help.
Contact Our Team
PrevPreviousInterior Design
NextDental SpaNext