Service: Facebook Ads
Budget: $400/mo
Timeline: 6 months
Goals: This client wanted to generate cheaper and better leads for breast augmentation. They had a $35 CPL, but they wanted it under $20. 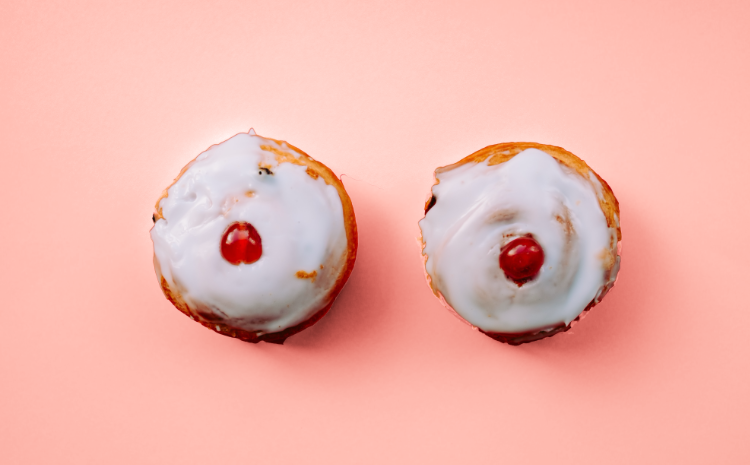 Game Plan: With the client’s focus on breast augmentation, our primary concern was compliance with Facebook’s policies for ad content. The first step was finding a selection of captivating images and videos that would be in compliance. Fortunately, the client had an abundance of fun images and videos that had been designed to align with Facebook’s policies.

The second step was checking to see whether their website also complied since the destinations used in ads are also screened. We found that the client had a number of “before and after” photos that seemed risky and that we thought might affect the campaign’s performance.

The third step was crafting copy that would be catchy and approved.

We initially tested direct response ads that focused on getting people to schedule free consultations. However, we found that the quality was lower than desired, and the CPL barely budged: only dropping from $35 to $30.

Our next idea was to take a content marketing angle to emphasize the main three things someone should keep in mind if they were thinking about a breast augmentation procedure. With this new approach, we were able to boost the click through rate (CTR) significantly from 2.7% to 4.5% while also reducing the cost per click (CPC) by 60% from $0.75 to $0.45.

As we chose to use a content marketing approach, we also made sure the pixel the blog post so that we could tag any visitors and follow up with remarketing ads. The remarketing emphasized the original offer of a free consultation to learn more about how breast augmentation could help. Even though this seemed like more steps, it ultimately increased the engagement with warmer audiences and helped to bring the CPL down substantially.

Once we found the strategy that worked, we went all in and allocated 90% of the budget to these conversion campaigns. Pushing the content marketing approach enabled us to leverage the retargeting in such a way that we simultaneously increased the credibility of the brand and captured leads.

Month 1, Launch: During the first 30 days, we were able to maintain their CPL goal of $20. However, Black Friday and Cyber Monday were just around the corner, and as the competition increased, we realized the CPL was probably going to go up. In light of this realization, we opted to pause several underperforming audiences and ads to compensate. This helped us to meet their CPL target.

5 Months in Review: Over the next five months, we spent $1,972 for them and acquired 219 leads with a CPL of $9.01. Working from that time period we were also able to assume that our campaigns generated 17 procedures for them, which resulted in a return on ad spend that was just under 10x.

In the screenshot below, you can see our conversion campaign. We were also running engagement and video view campaigns to increase local reach.