Service: Facebook Ads
Budget: $1,500/mo
Timeline: 3 months
Goals: Their main goal is franchisee leads. These leads are high value since they are individuals to start their own franchise within the business. 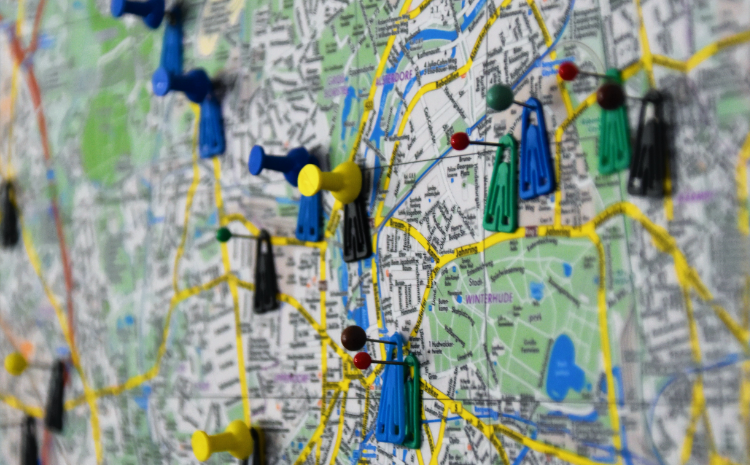 The Challenge: Facebook is the main source of leads for this client. People resonated with the brand because it was so well known. But being a higher valued lead, Facebook makes it a little difficult to target these individuals. With the Traffic campaigns being the main source, they were also having an issue with the lead quality.

Our Analysis: After working on the account, the main types of campaigns that were going on were Traffic campaigns to drive more site traffic. They were using basic interest as well as a lookalike audience. Once I saw they only had 1 lookalike, I figured that would be a great area to expand on with the amount of data they are currently gathering to test new areas. Luckily the creative was A+ but the thing I really noticed is the quality of the traffic. At this point in time, the client had about a 1.3% conversion rate for users who landed on their initial landing page. Luckily for this account, we have multiple businesses we focus on for franchisee leads so I analyzed those accounts as well to see exactly where the strongest audiences there, and we incorporated those within the new audiences we were going to expand on.

Initial Testing: With the main focus being transferring their Traffic campaigns to conversions campaigns. We had to take it step by step so we wouldn’t see a huge drop in leads during to the learning phase. This involved testing different landing pages to optimize for which is where we found the thank-you page to be the most rewarding on the quality of traffic to the site. While the overall volume was smaller, the quality of the individuals got way better substantially.

Implementation: The main goal here was to bring over the traffic and turn them into conversion campaigns. When traffic is optimizing for link clicks only, we are able to take advantage of the data they currently have by using the conversion objective which ultimately matches up everyone who visited a specific landing page to find more people similar to them to take that specific action (fill out the lead form). With conversions campaigns being solely based off data, we had to build the data up which is why it was rolled out in phases.

The Outcome: Once we found the audiences that worked the best and the Conversions campaigns were fully optimized, we started yielding higher cost per impressions which is normal in this scenario because we’re optimizing for the final event in the conversion cycle (thank-you pageviews). We slowly started moving the audiences 1 by 1 over to let them go through the learning phase to ultimately optimize and go on auto pilot once it catches traction.

Feel free to reach out anytime. Our team is ready to help.
Contact Us
PrevPreviousAuto Performance